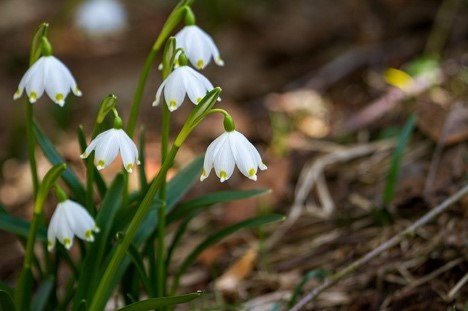 In 1992, we were guided by spirit to move to Australia. My first response was resistance. After all, we’d done it once before when we left the UK for New Zealand!

In fact, it was the best thing we did, despite being challenging. We had only been in Australia a couple of months when my younger brother died and I returned to the UK to say goodbye. Not a good start.

And yet, this is where our global service began. In moving to Australia, we met people from Singapore and Hong Kong who invited us to work there. That quickly spread to other countries in Asia, Europe and North America. That wasn’t in our minds when we moved.

Being willing to begin again without guarantees is like bungy jumping.

Taking a leap in the air and trusting that we’ll be safe is exhilarating and scary at the same time. And we’re never quite the same after.  Are you open to beginning again?