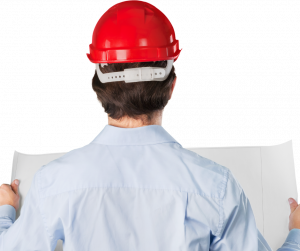 What might you build for the future? Last week we spoke about the go getters in our world. This week it’s about those who steady the ship and bring a safe harbour. If this is you, then your dynamic energy is more people focused.

If you’re not an initiator archetype, then perhaps you’re the person who has the ability to build on or consolidate the ideas of another? If you’re someone who is good at developing what’s already been begun, this will apply to you next year. Those who are able to consolidate another’s vision and make it more will have many opportunities to do so.

As a celebrity archetype, we’re going to want to go out and promote it. We’ll want to talk about it, entertain people with what’s possible, and bring it alive.

If we’re a therapist archetype, then for us, it will be about helping people to understand why things that have happened to them have happened, what set that going, and what can be done about it. Turning a potential challenge into an opportunity is this path.

And if we’re a magician archetype, then we’ll help people to see what was from a different perspective. Not just from the why, but from the magic of what’s possible.

As a consequence, each of these has a significant role to play going forward in 2022.

Look at who you are. How do you want to build on or develop what’s being created and initiated by others? Where do you want to take it to the next level? How can you show how it contributes something fulfilling and specific to our world?Being