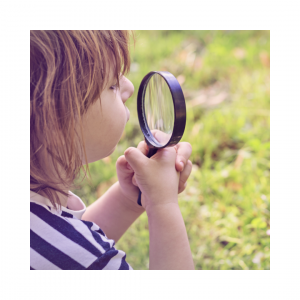 35 years ago, I chose not to be asleep. I accepted that it’s important to live our lives according to who we are, not how others want us to be.  I also realised that if this was to work then I needed to develop a clear idea of myself based around my service.

We often think being who we be is about creating what we want and making it work. Is that who we be or is that what we want? What if, once we create it, we no longer want it? There’s an old saying, “Be careful what you ask for. You just might get it.”

I began to meditate on what my service was really about. For so many years, I had based it around my work with John. Now it was time to look at what I was contributing and how. After a few false starts, it gradually became clear, not least because people began commenting on how I had helped them. Not John, me.

What comments do people make about you that is Spirit sending you a message?