Lack and its impetus

Lack and its Impetus 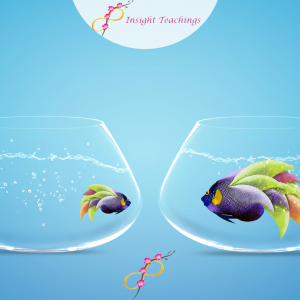 This month, we’re talking about lack, and its impetus, which may seem a contradiction.

It’s often only when we feel something is lacking when we want something, and we don’t have the means to achieve it either financially, physically, emotionally, mentally or spiritually, that we feel an urge to change our circumstances. Lack can be one of the best tools that we have to move forward. It also shows us where we may not value who we are. If we doubt our ability, then we have a lack within us, that blocks any outcome that we want to achieve.

Often lack is seen as a judgement. And in fact, it’s an opportunity. It’s a way that we test ourselves. Lack is a way that we assist ourselves to evaluate who we are and where we are. And how do we want to move forward? Do we really want that big flash house on the hill? Or do we want to pack a bag, hang it on our backs and take off exploring? Do we want because we’re told we should? Or do we want because we see it as the next step on our journey.